Will is one of the founding partners of WillU FX. With an extremely successful motor racing career. He competed in F1 in 2014/15 for Caterham and Manor Marussia teams. In 2016, he moved into racing GT’S where he competed in the Blancpain Sprint and Endurance Series with WRT (AUDI) along with competing in LMP2 (G Drive) where he was a runner up in the Le Mans 24HR race. 2017 saw him stick with WRT where he finished as a runner up in the Blancpain Sprint Series. He also added to his CV, the Winner of the prestigious Le Mans 24HR race in the competitive GT-Pto-Am class in a Ferrari 488.

Craig is one the founding partners of WillU FX. With a background in Motorsport and Finance, he was frustrated to see the extra costs that teams/drivers, businesses and private clients were paying when they were simply making a currency transaction.

Craig is also a stockbroker who is a fully qualified ACSI with a Diploma in Securities & Derivatives. He has a goal to help as many individuals and businesses reduce their costs on any FX transactions.

It’s important to Craig that the client is made to feel at ease throughout the whole process from start to finish. Customer satisfaction is high on his agenda for his clients.

Ross has an extremely solid career as a stockbroker, having worked within two well-established London Stockbrokers since 2004. Ross is a fully qualified Chartered MCSI with a Diploma in Securities and Derivatives. He has managed a team of stockbrokers and believes his previous experience is an ideal foundation for his work to help as many individuals and businesses save money on their overseas transactions.

Ross provides a highly personalised approach when meeting with private and corporate clients to establish their needs and requirements when making these all-important payments. 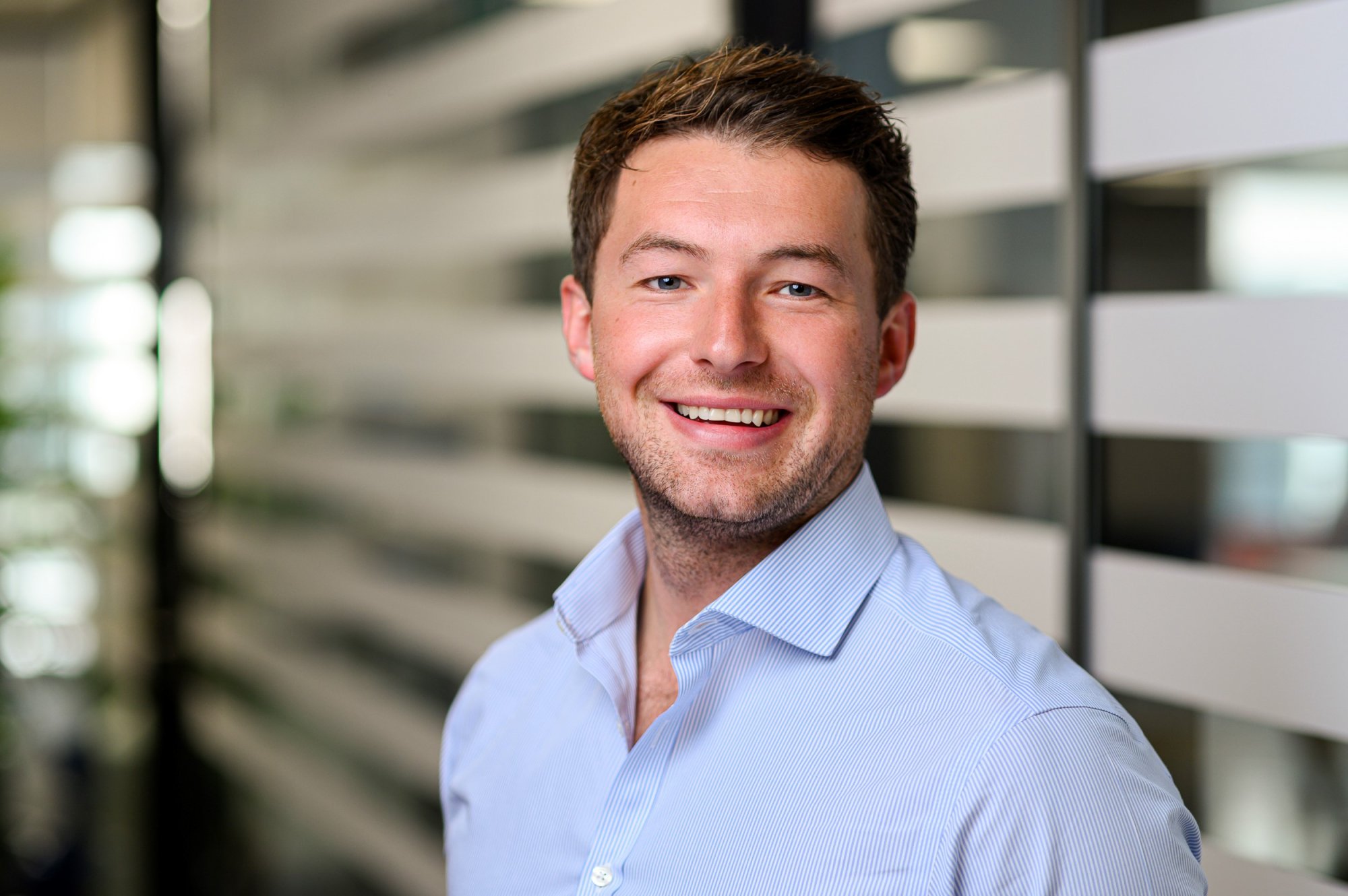 Jack has 10 years’ experience in client facing Financial Services, managing large teams at global FX companies. His focus has always been on the client journey, whether that be from account opening to post trade support and risk management strategy. Jack’s ethos and vision of being a step above the competition in product and service directly correlates with WillU’s which is why the decision to join the team was such an easy one to make.